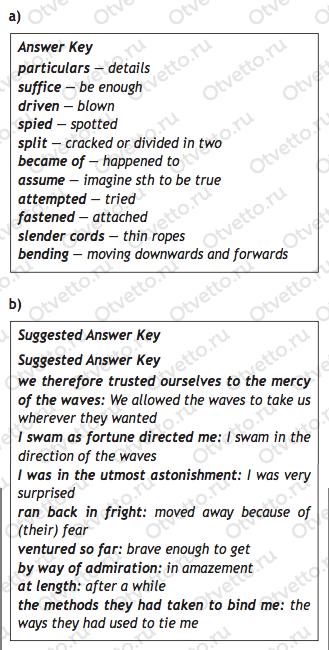 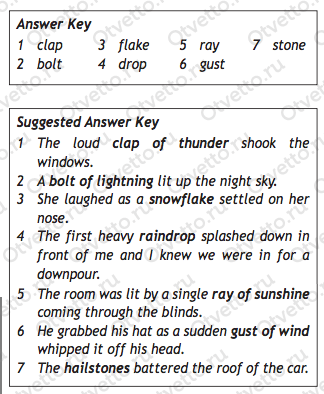 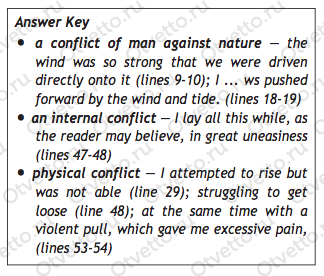 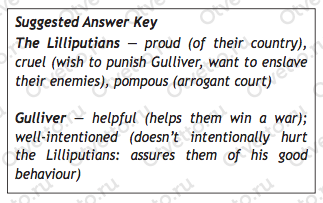 Suggested Answer Key
We had been floating aimlessly in space for days since losing communications with the space centre. The crew was weak as food supplies were running low. The worrisome part was our oxygen supply was diminishing and I had calculated only a day left before we ran out. We had to establish contact soon with home base or we would never find our way back to the space station. One the 5th of November, a strong gravitational force began pulling the ship in a strange direction. We could not fight it and the last thing I saw was a flash of bright light before the ship crash landed somewhere. What happened to my crew and the space ship I have no idea. I awoke from a very deep sleep to see what appeared to be bright laboratory lights above me. I attempted to rise only to understand I was strapped down. I heard a strange noise like a buzzing and realised it resembled some kind of language. It was then that to my utter amazement I saw a small, not more then a few centimetres in size, human- like creature that was hovering above me and staring with its large colourless eyes at me. I bellowed out a moan and the creature flew back in astonishment.
Seconds later another of these human- like things ventured carefully above me and spoke with a gentle voice some bizarre sounds. Moments later other similar creatures appeared next to the first one and repeated this strange sound several times. I tried to break free from my restraints but understood that there was no point. I was dealing with a highly evolved alien species that probably surpassed me in both intelligence and technology.